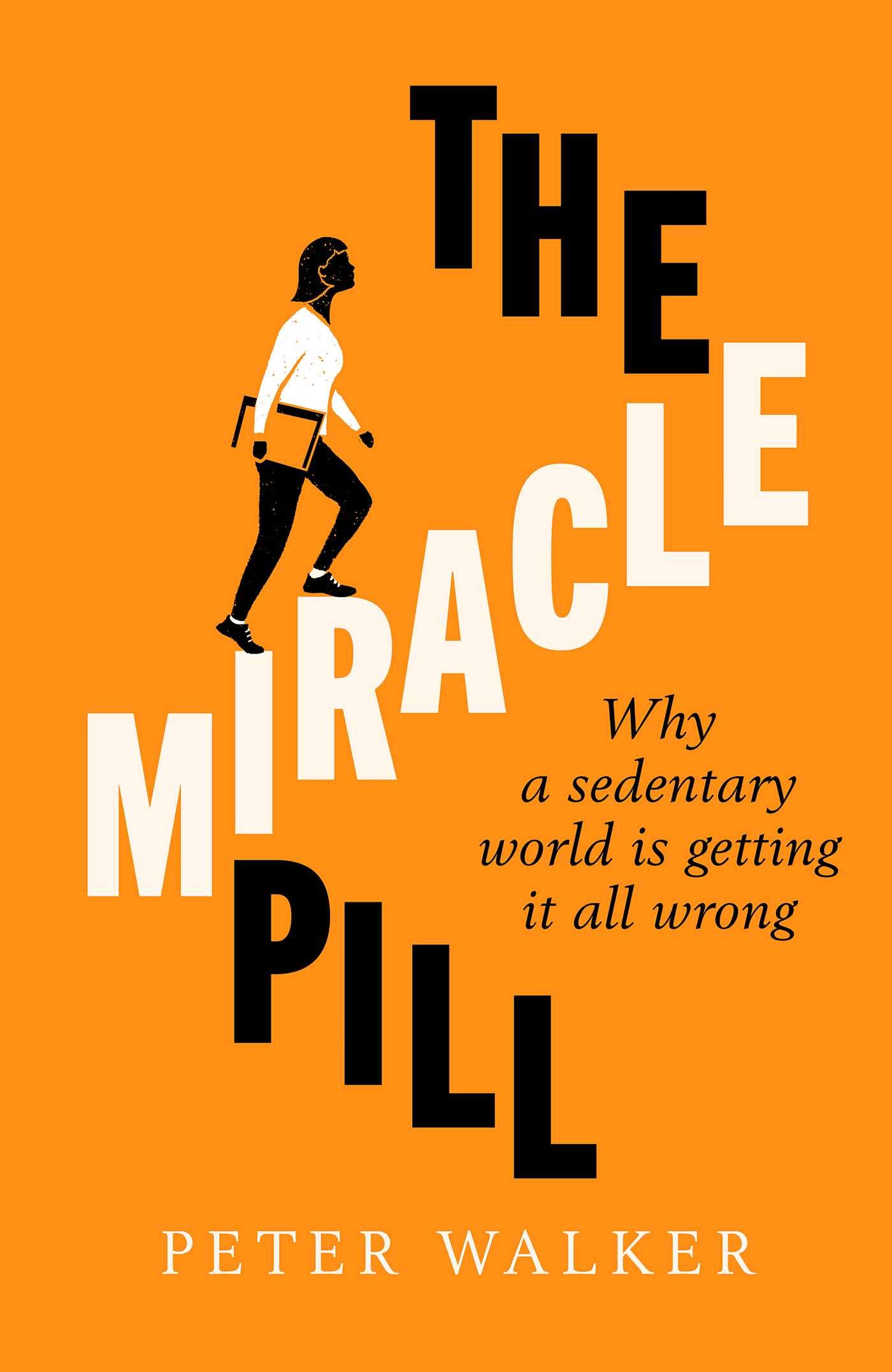 One of the most shocking things about the work presented in The Miracle Pill by Peter Walker is the relationship between three things.

1 – there has been a known positive link between physical activity and health for over 2,000 years.

2 – the link between physical activity and health is so widely known that it is, essentially, part of our society’s canon of common-sense knowledge.

3 – our government, and society at large, seem to ignore both the common-sense knowledge, and the scientific evidence which links physical activity and health in its planning and provision of services.

In chapter 3 of The Miracle Pill, Peter Walker presents an overview of a few men who contributed to our knowledge of the link between physical activity and health.

He concludes the chapter with the regret, held by one of the men, that despite a lifetime of evidence-based research, he was unable to fully change the mind set of senior government policy makers.

The Man Who Rediscovered Movement

Peter Walker highlights the importance of Hippocrates, Jerry Morris and Ralph Paffenbarger in championing the link between physical activity and health.

Hippocrates, the ancient Greek physician, was an early advocate of the link between physical activity and health.

Walker tells us that Hippocrates was the first medical practitioner to prescribe movement, in the form of regular walking, to treat a patient with consumption (an old term for the wasting away of the body).

According to Walker, Hippocrates wrote “food and exercise, while possessing opposite qualities, yet work together to produce health”.

Nearly 2,500 years later, we’re beginning to see the re-emergence of movement-based prescriptions, thanks to the work of Jerry Morris and Ralph Paffenbarger.

In 1953 Jerry Morris reported a link between the likelihood of people developing heart disease and the job they had.

Jerry Morris found that bus drivers were much more likely to suffer a heart attack than bus conductors. But why would this be? In the 1940’s and 50’s, the lifestyle, socio-economic status, smoking habits, background and diet of bus drivers and bus conductors was very similar.

This simple difference in physical activity levels condemned the bus drivers to a much higher likelihood of suffering a potentially fatal heart attack.

Ralph Paffenbarger was a research scientist in the USA who studied the link between physical activity and heath, using mass-scale, years-long population studies.

In one long-term study of nearly 17,000 Harvard alumni, Paffenbarger concluded that mortality rates were significantly lower among those who maintained levels of physically activity across their life.

His work contributed to our knowledge that physical activity across the lifespan, not just for a short intensive burst during youth, can be protective against many negative health conditions.

Paffenbarger is famous for saying that “anything that gets worse as you grow older, gets better when you exercise”. Amen to that.

Jerry Morris is reported to have said: “My great failure has been that I never really influenced policymakers, and they never really took physical activity seriously enough”.

Break through observations, and great science, are only part of the puzzle. If we want knowledge to have an impact on society at large, we must convince the policy makers to take physical activity seriously.

We have an old-fashioned relationship with movement and learning. We rarely allow them to happen at the same time. In schools and universities around the

People have understood the importance of human movement for centuries – it’s great for our mind, our body and our social relationships. Yet we live